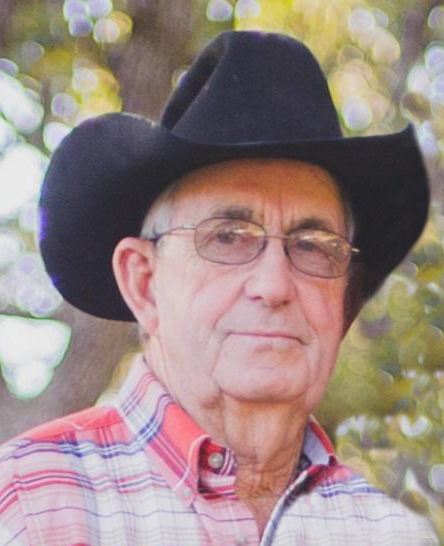 Growing up on a farm, Bo always knew that he wanted to pursue a career in the agricultural field. In 1964, Bo married his wife of 50 years, Pat, and shortly after graduated from Tarleton State University with a degree in Agricultural Education. For over 25 years, Bo taught Ag in Gorman, Texas, where he developed a very active competitive FFA Chapter which competed successfully in all the state major stock shows. Throughout his teaching career, Bo continued the family tradition of farming and animal production on his own farm as well as teaching. Since retiring from teaching, Bo has devoted his time to raising hogs, sheep, and producing hay.

Bo and Pat are blessed with three children. Shannon and wife, Tanya, and their children – Morgan and Jake – own a 180 acre farm nearby while living and working in Colleyville; daughter Tonya and her husband, Decker have 2 daughters: Claire and Stella; and the youngest son, Shane is married to Liz. All three children worked on the farm and showed in local and major livestock shows growing up. Although farm life was a huge part of each of their childhoods, Shane is the only child to pursue a degree in agriculture from Tarleton State University.

Generations of Caraways have been active in the pig industry. Starting in the 1940s, when Bo was six years old, his father, Jake, began raising commercial hogs. Bo continued the tradition into the 1980s, owning and operating a 200 sow commercial hog operation. In the late 1990s, Bo partnered with his youngest son, Shane, focusing on raising quality show pigs, particularly in raising Spots, Berks, and Polands, which they raised in an open pasture operation on Bo’s 160 acre ranch in Eastland County. You may be interested to see the many Show Pig Winners and Registered Hogs in addition to Guard Dogs have come from Caraway Farms throughout the years.

Since 2011, Bo has further utilized his acreage to develop a flock of quality White Dorper Sheep. He was attracted to the White Dorper Breed of Hair Sheep because of their rapid growth from birth to weaning, their low maintenance, and their lack of wool which had to be sheared. These Dorper Sheep are very hearty, thrifty animals with a high feed conversion which seem to thrive on even limited pasture. Yet, they often have twins and produce a high quality lean meat which is highly desirable. As in his hog operation, Bo continues to breed quality commercial ewes and rams.

These sheep can purchased as replacement breeding stock for commercial herds or in “starter packs” for new operations. Both the antibiotic and growth hormone free lambs can be purchased for their quality meat directly from the farm. After the live animal is purchased on the farm, it can be custom processed in a meat processing faculty of your choice in the cuts you request. 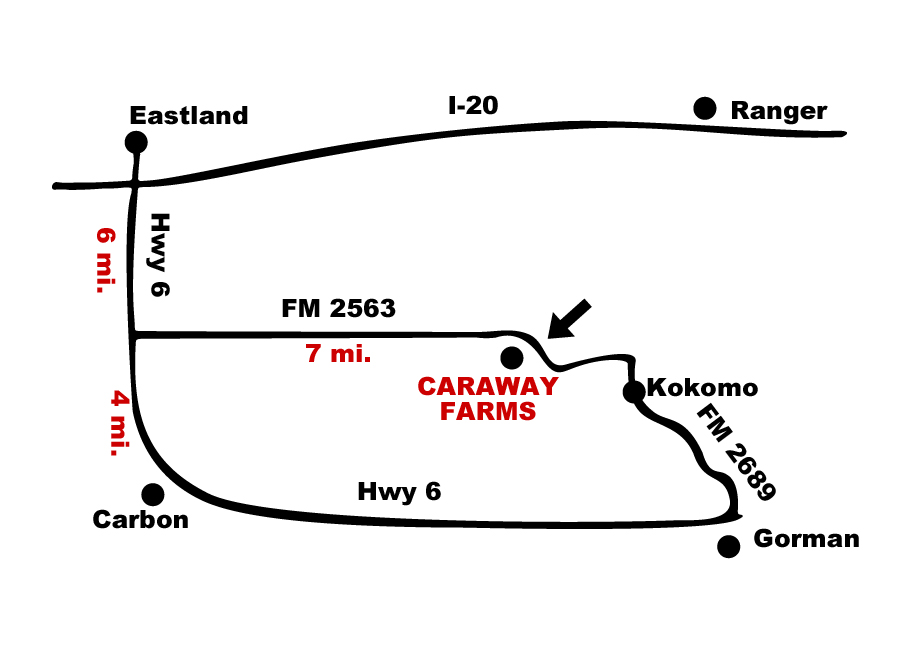